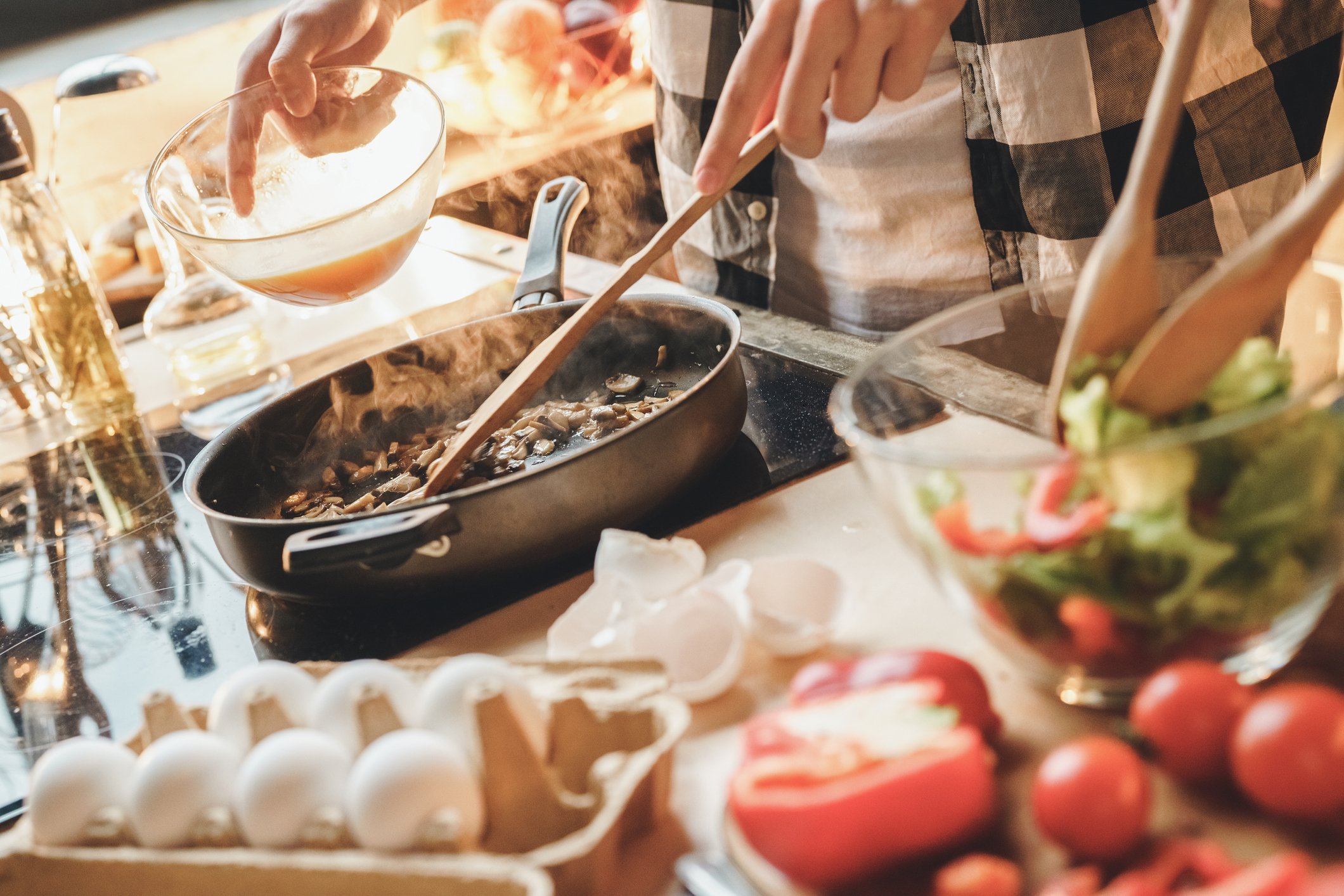 Lee Kum Kee are proud to support and work with talented chefs in promoting Chinese culinary culture and food to UK audiences. This International Women’s Day, we’re putting the spotlight on some of the outstanding women we’ve had the pleasure of working and collaborating with over the years.

These women have pushed the boundaries to innovate and excite Chinese cooking styles, pouring their passion into everything they do. We’re proud to support these wonderful women and want to share a little more about their story and what makes them so inspiring.

Born in Taiwan and raised in South Africa, Ching He Huang has used cookery as a way to connect with her family origins. Her style and approach are ground in traditional Chinese cooking methods and lifestyles, particularly focussed on the methods her grandparents used at home.

Ching has created a number of recipes for us that help bridge the gap between Eastern and Western cooking styles, making Chinese cooking much more accessible to UK families. As a result of this, Ching has now been internationally recognised, from TV appearances to publishing her own cookery books. She’s also been nominated for an Emmy!

Head over to her recipe profile page to see some of our favourite recipes she’s created for us, or visit our YouTube channel and watch our partnered series’ – Flavology and Veglicious!

As winner of MasterChef 2014, Ping Coombes has become known for her incredible Chinese-Malaysian cooking style. Ping’s introduction to cooking came later in life after moving to university and missing the flavours and cooking of home. Ping learned the traditional Chinese methods and techniques, taking inspiration from her mother’s love and passion for cooking for their family.

After her MasterChef win, Ping has gone on to hold Executive Chef positions at numerous top London restaurants, as well as launching her own YouTube channel, “In the kitchen with Ping Coombes”.

Find out more about Ping’s favourite dishes and techniques on her profile page, and have a go at some of the recipes she’s created for us!

In the kitchen with Ping Coombes

Having grown up in California, Sandia Chang has used her Chinese cooking as a way to pay homage to her heritage and create fusion recipes for Western cuisines. Sandia likes to adopt the ‘no-hassle’ approach to her recipes, viewing Chinese cooking as a great way to create quick, fresh and delicious meals.

Sandia has worked at numerous Michelin starred restaurants across the world and has received internationally recognised training from the Culinary Institute of America in New York. Sandia is also an award-winning sommelier and regularly presents on BBC’s Saturday Kitchen.

Keep an eye on our social channels for more inspiration from our favourite females this International Women’s Day! We’d love to hear more about the women in your life – share your stories with us on social.

DISCOVER
OUR PRODUCTS
BUY OUR
PRODUCTS
ONLINE
SIGN UP
FOR OUR
NEWSLETTER
We use cookies to monitor the site traffic and to measure our site's performance. By continuing to browse this site, you automatically agree to our use of cookies. See this link to learn how to disable cookies on your browser. View our Privacy Policy and Terms of Use.
Accept