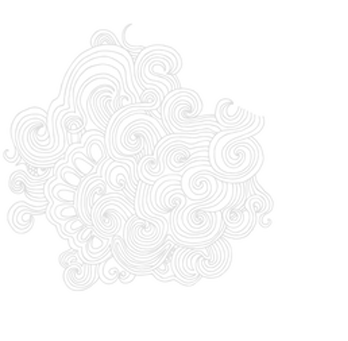 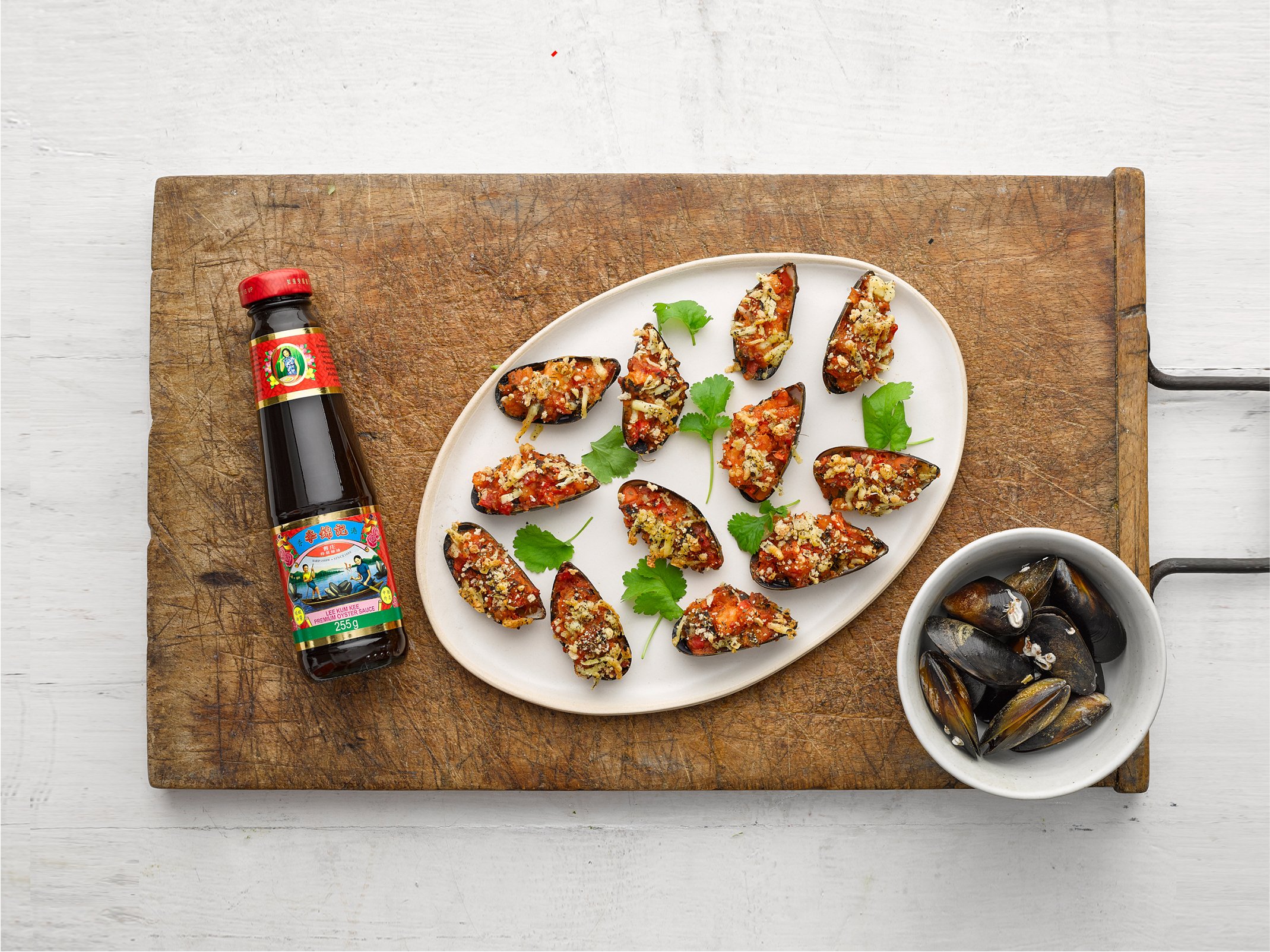 The Magic of Oyster Sauce

In Chinese cooking and culinary culture there’s one secret sauce that totally transforms the taste and flavour of any recipe: Oyster Sauce!

Oyster sauce is an incredibly versatile sauce with a unique flavour. When added to your cooking (and just a spoonful!), it can elevate your dish and take your cooking to a whole new level! While not as salty as soy sauce, oyster sauce adds a distinct umami flavour profile to any food, pairing especially well with meat, fish and vegetables. There are plenty of ways to use Lee Kum Kee Oyster Sauce - for marinating, dressings, braising, dipping, stir-fry and soups and broths. 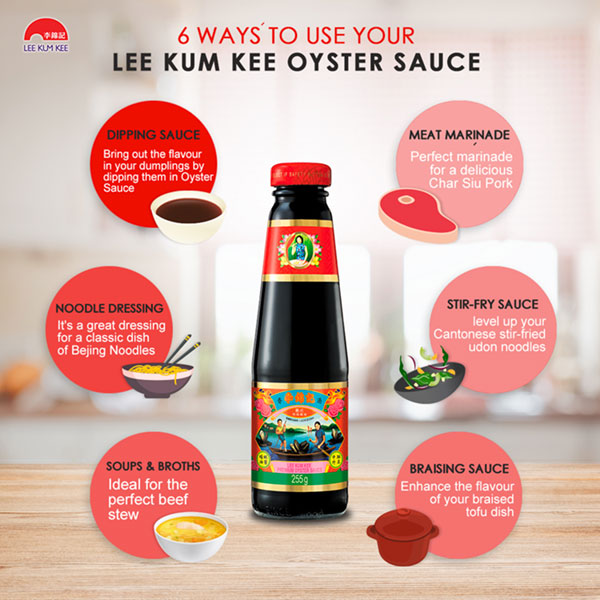 There are now many different oyster sauces available in the supermarkets, but we’re here to tell you the differences between low-quality and high-quality oyster sauce because trust us… we know our oyster sauces!

Cooking with oyster sauce is incredibly simple and for everyone, whether you’re a professional chef, an experimental cook, or a busy parent who’s only for 20 mins to cook dinner! It can be used to create a simple marinade or sauce to add richness and flavour to any dishes from a simple fried egg to a 3 hours meat stew. Oyster sauce’s versatility means it pairs well with Chinese and Asian recipes, as well as being a great twist on Western and Fusion dishes. If you’re new to cooking with oyster sauce and want to try it for yourself, these are some of our favourite recipes to get you started!

Do you know how Oyster Sauce was invented? Well, in 1888, our founder, Mr. Lee accidentally invented oyster sauce whilst he was cooking some oyster soup. He forgot about it until hours later, and thus he discovered a heavenly, thick, flavour-packed sauce, which we now know as Oyster Sauce! The recipe he used has been passed down through generations, and our special magical sauce is now a favourite in many countries and holds the No.1 position for Oyster sauce in the UK!

In every bottle of Lee Kum Kee Oyster sauce, we use only the freshest and most premium ingredients, and our Oysters are grown on our own oyster farms! We have strict quality control standards in place, meaning you’ll have the same great taste in every single bottle. We even control the type of algae the oysters feed on to ensure healthy and premium produce!

Lee Kum Kee’s Premium Oyster Sauce is now widely used around the world, favoured by Michelin Star Chefs and home cooks alike. You can find out more about our oyster sauce here, as well as finding some of our favourite oyster sauce recipes here!

Oyster Sauce - Where True Flavour Starts
Previous
Next
Back